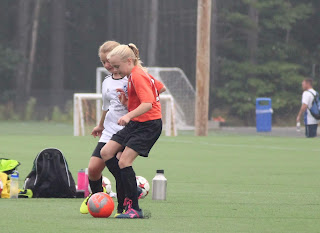 Lady Gunners are a passing team; today's playing surface being turf should work in their favor. However, with the game over an hour away, scheduled for 9 a.m. makes the anticipated level of performance an uncertainty, considering last week's slow start. 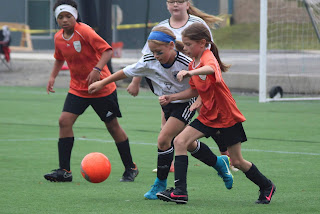 Unlike the season opener, the Lady Gunners came out with strong play thru accurate passing, consistent ball movement, and a high level of intensity. This created a couple of glorious chances; one stopped by a phenomenal save from their keeper, another hit the cross bar; great signs of potential scoring success. 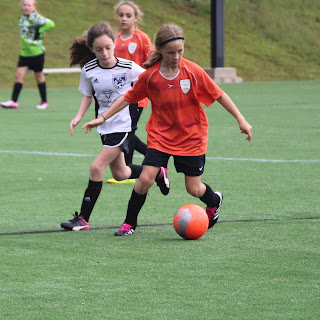 At the break, we discussed the opportunities of scoring from taking shots, generated by ball movement, and wide play.  The Lady Gunners continued to build their first half passing, resulting in three brilliantly crafted goals.

The first from a cross by Avery, finished by Maria's hard shot to the far corner. The second from a nicely weighed set up pass from Sophia, struck well again by Maria just inside the box. The third from a through ball by Maddie, splitting the defense, clinically put away low far post by Gabbie. 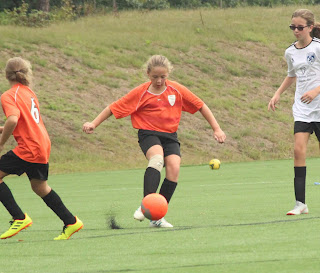 It was a well balanced performance by all involved, a great team effort. Aurore had a well deserved shut out as she continued her dominance in goal. Our defensive unit composed of Ryann, Gianna, and Lydia protected the back line soundly. Our midfield supported by Alyssa, Bayley was the driving force behind the efficiency on both sides of the ball.  Congratulations Lady Gunners on your first win! 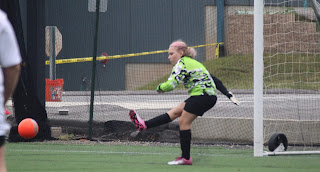 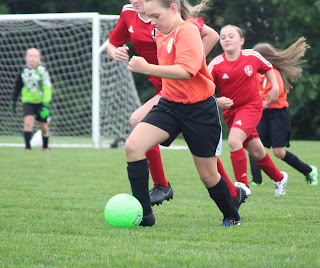 Lady Gunners' opener comes with great excitement, and expectations. During the inaugural Spring season, the players made significant improvement with their passing, and individual skills. The anticipation for the fall season is higher level of play and more competitive matches. 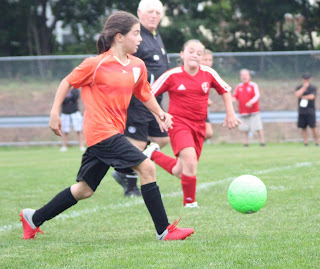 The first half was another slow start for the Lady Gunners; an issue this team has to improve. The first goal came early from a through ball; the second had three Gunners ball watching four players going in on the keeper; and the third from a throw-in going behind the defense with a player getting a clear shot on goal. It was a 3-0 lead at the half for Padova. 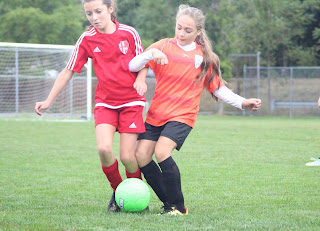 At the intermission, it was time to regroup, with basic concerns discussed including the following: 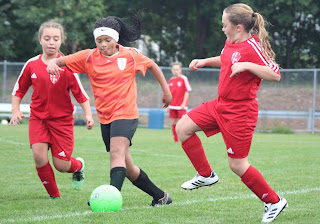 This half started with great intensity, sustained through the end. Lady Gunners controlled and passed well, outplayed their counterpart in midfield, kept the ball in their opponent's half, created several scoring opportunities, and managed to score from a penalty. At the end, it was a 3-1 final with many positives to take away, especially the exceptional second half performance. Great first game Lady Gunners! 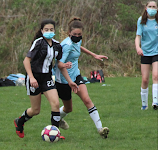